The Shala children photographed with their teacher at Thethi, north Albania in August of 1921. They are among the members of the little school that was started in this far away inaccessible village by Father Shtjefën Gjeçovi, photographed here with his pupils by the American National Red Cross, standing on the back in front of the tree. Father Gjeçovi opened an Albanian school in Theth on February 2, 1917.

Shtjefën Gjeçovi, the first Albanian folklorist to collect oral literature, documenting traditions in a scholarly manner, was educated at Franciscan schools in Shkodra and Bosnia, where he finished his study of theology. The young Gjeçovi was ordained as a priest of the Franciscan order in 1896 and returned to serve in Kosova as a parish priest.

He was born in the village of Janjeva, south of Prishtina, on July 12, 1874. In 1929, after he was transferred to the parish of Zym, one of the Catholic villages in Has territory near Prizren, with his reputation as a strong Albanian patriot and as an inspiring scholar interested in unearthing his people’s ancient past, he incurred the wrath of the Serbian authorities, and was shot by Serbian nationalists on October 14, 1929 on his way home from Prizren. There are monuments in his honor at Zym, many schools across Kosova are named after him, along with the house he was born and raised becoming a museum.

Education is a fundamental right, yet those who need it most, are the least likely to get the opportunity to attend and complete school. When we invest in our children’s education, it doesn’t just benefit them, it benefits all of us. Consider making a gift to our Education Program.

More on our Education Program 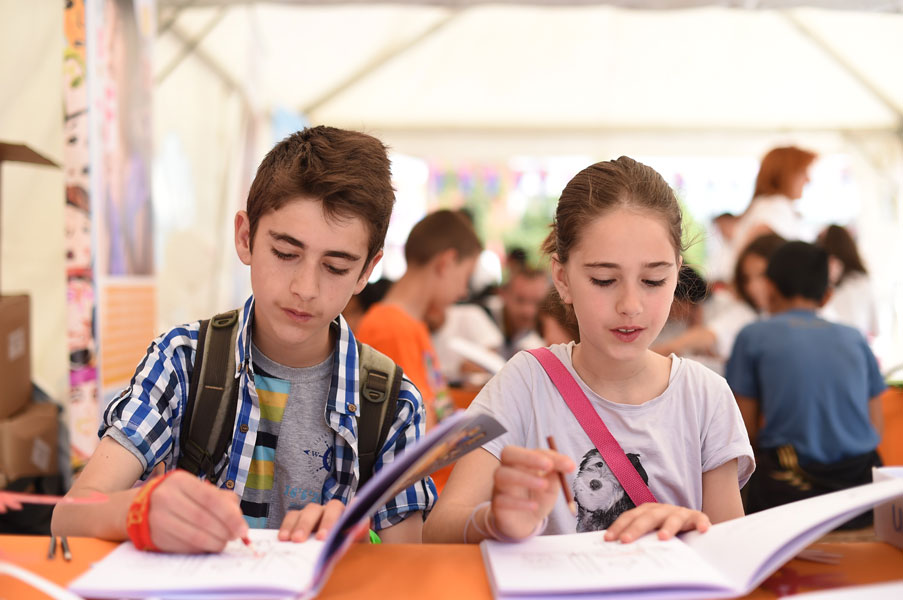 Education is a fundamental right, yet those who need it most, are the least likely to get the opportunity to attend and complete school. Our future is only as bright as the future of our children. When we invest in our children’s education, it doesn’t just benefit them, it benefits all of us. They will lift up their family and community.

Read More
Get the best of art, culture, and society in your inbox.