Home / Events / From the Refugee’s Suitcase

From the Refugee’s Suitcase

The Albanian Institute is delighted to invite you to a reading and conversation with Albanian poet from Kosovo Xhevdet Bajraj and his translators, Ani Gjika and Alice Whitmore.

The Albanian Institute’s events are lively forums for exchanging ideas and sharing impactful stories. We regularly invite thinkers and educators, artists and activists, and poets and novelists to engage in dialogue with each other and with our broader community about our shared human experiences. 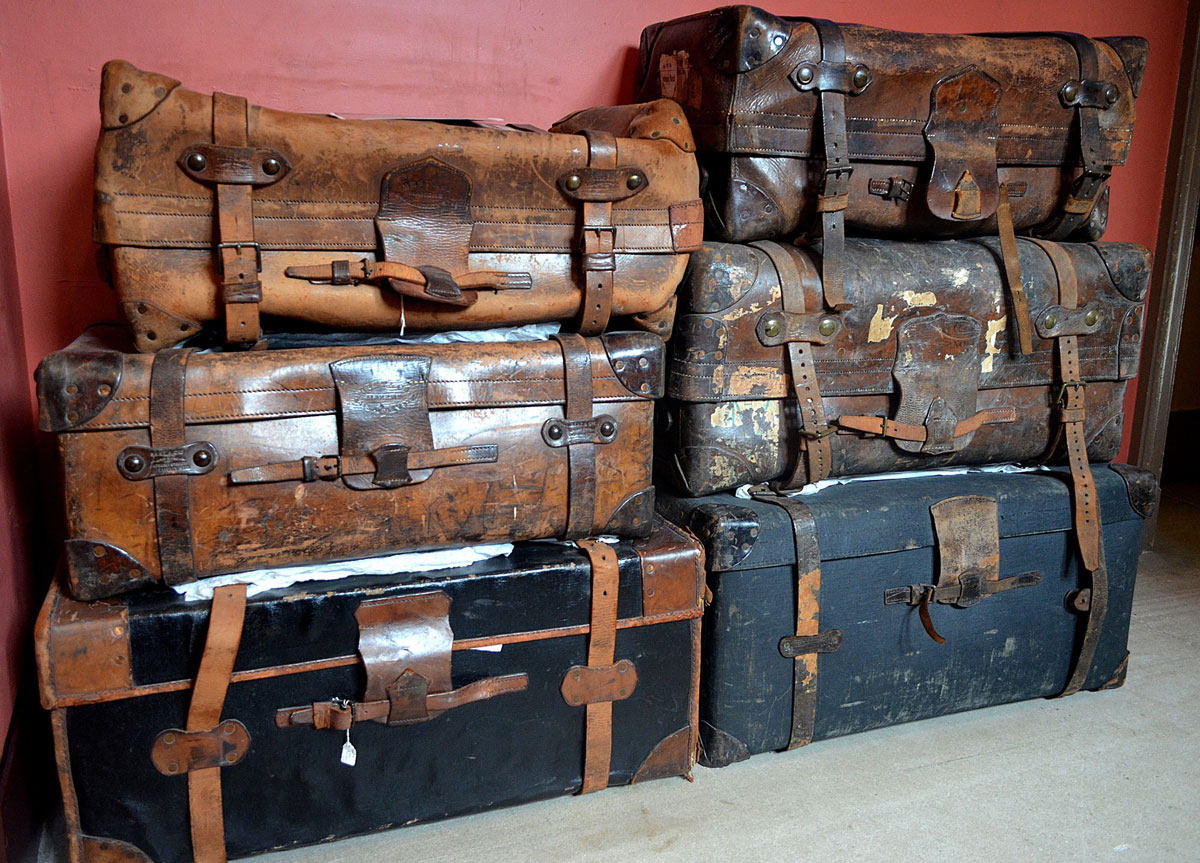 This transnational event will feature a multilingual reading in Albanian, Spanish, and English with Bajraj presenting his recently published chapbook of poems, Emergency Exit (Laertes Press, 2020). Bajraj will be in conversation with his translators to discuss his work and the art of translation. Audience Q&A will follow the reading. This virtual event is presented by Albanian Institute, organized and moderated by Ani Gjika.

Ani Gjika is an Albanian-born writer, author and translator of eight books and chapbooks of poetry including Bread on Running Waters (2013). Her translation from the Albanian of Luljeta Lleshanaku’s Negative Space (New Directions, 2018) was a PEN Award finalist for Poetry in Translation and shortlisted for the International Griffin Poetry Prize. Gjika is the recipient of awards and fellowships from the NEA, English PEN, and the Robert Pinsky Global Fellowship, among others.

Alice Whitmore is the Pushcart Prize-nominated translator of Mariana Dimópulos’s Imminence and All My Goodbyes, and Guillermo Fadanelli’s See You at Breakfast? She is the translations editor for Cordite Poetry Review and a founding member of TransCollaborate: Collaborative Translation for Inclusion.

Xhevdet Bajraj is a poet, dramatist, translator, and professor. His works of poetry, which total more than twenty-five volumes, have been translated into English, German, Spanish, Danish, Serbian, Slovenian, Hungarian, Turkish, and Polish. He has been the recipient of many awards and honors, among them, the prize for best book of poetry (both in 1993 and 2000), conferred by the Kosovo Writers’ Society; the Goliardos International Prize for Poetry in 2004; the 2010 Katarina Josipi award for best original drama written in Albanian; first prize at the Festival of Monodrama, Vlorë, Albania in 2013; and the award for the best book of poetry in 2015, presented at the Prishtina International Book Fair.

In May of 1999, Bajraj and his family were deported from Kosovo. Through the International Parliament of Writers and their program for persecuted writers, he was granted asylum and a fellowship at the Casa Refugio Citlaltépetl in Mexico. In the years since, he has become a full professor of creative writing and literature at the Autonomous University of Mexico City and been inducted into the Sistema Nacional de Creadores de Arte. In a parallel artistic universe, he appeared as a co-star of Aro Tolbukhin, In the Mind of the Killer, an Ariel award-winning film and Mexico’s submission to the 2003 Oscars.

The Albanian Institute is deeply committed to finding new ways to connect and engage with our community and network of collaborators from around the world, both on- and offline.

Designed as a way for our audiences to engage digitally in real-time with artists of various disciplines, creatives, thought-leaders, and cultural luminaries the Albanian Institute’s online series LIVE TALK invites members of the community to take up and take over the Institute’s digital platforms as public forum for conversations on the issues that matter most right now.