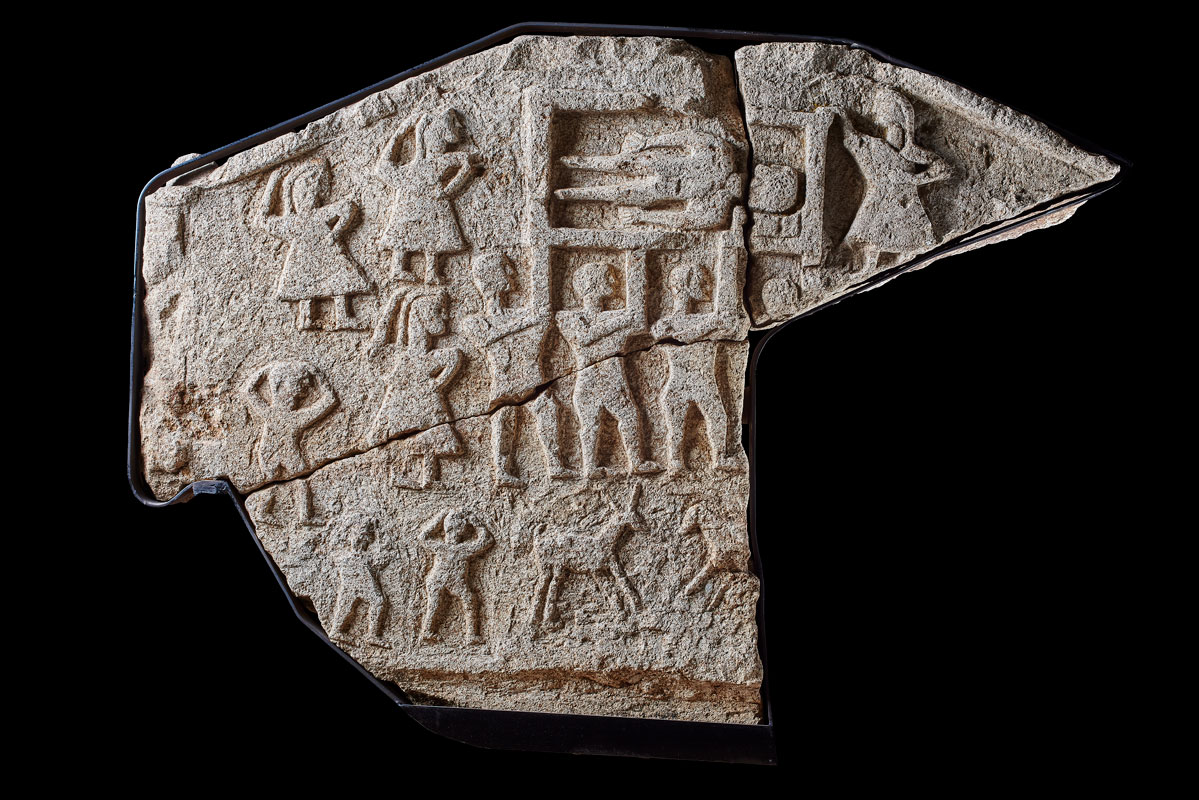 A stela from the ancient Dardana Fortress

Ritual and Memory: The Ancient Balkans and Beyond

The Ritual and Memory exhibition, presents the unseen treasures of the ancient Balkans — including a stela from the Dardana Fortress in Kamenica — brought together the first time and now on view in NYC!

We are pleased to invite you to a program that will include a private exhibition tour, showcasing archaeological objects used by native inhabitants, in celebrations and in funerals, inviting us to consider beliefs, ritual practices, and communities coming together in the ancient civilizations of the Balkan region.

The Dardana Fortress (Kalaja e Dardanës) is an archaeological site in the hills of modern-day Kamenica, Kosova. During classical antiquity, it was a hilltop settlement and fortress of the Dardani people.

This program is created in collaboration with the Institute for the Study of the Ancient World at New York University (NYU).

The program presents works from the Neolithic Period through the Iron Age from eleven countries of Southeast Europe, including artifacts from Albania’s and Kosova’s archeological heritage collections.

We note that 1247 artifacts from Kosova’s archeological heritage collections were taken away in the late 1990s and are still being held in Serbia. Kosova has repeatedly called for the permanent return of the artifacts to where they belong, to their homeland.

The preservation, promotion, and access to national cultural and archeological heritage is an important part of our work and mission.

Ritual and Memory: The Ancient Balkans and Beyond at

NYU’s Institute for the Study of the Ancient World

This stela, was discovered in Kamenica, Kosova and dates to ca. 500—100 B.C., depicting a funerary procession scene led by a woman, maybe the deceased’s spouse, who is followed by a man’s coffin and a group of mourners.

The relief was excavated at the Dardana Fortress, and a ritual similar to the one represented in this carving is still practiced today by the Albanian inhabitants of the mountainous region of Malësia e Gjakovës, Kosova.

When carefully observed, the female mourners of this funerary ceremony are seen wearing dresses that closely resemble xhubleta, which might be argued that there is likeness with the typical autochthones woman dress most probably used since the Bronze Age and still worn today in the mountainous parts of Albania. This stela may thus represent a deep, long-standing spiritual tradition that connects rituals of the prehistoric past with our present time.

The Dardana Fortress (Kalaja e Dardanës) is an archaeological site located on the hills of present day Kamenica, eastern Kosova. It was a hilltop settlement and fortress of the Dardani people during the classical antiquity and was rebuilt in the late Roman era.

The exhibition is organized in partnership with the Field Museum of Natural History in Chicago, and has been made possible in part by a major grant from the National Endowment for the Humanities: Democracy demands wisdom. The artifacts in the exhibition are on loan from twenty-six institutions in eleven countries of Southeast Europe, including the National Museum of Kosova and the Archaeological Museum in Tirana, Albania.

As my voice will come to America: Arbëreshë Musical Legacy and Albanian Culture 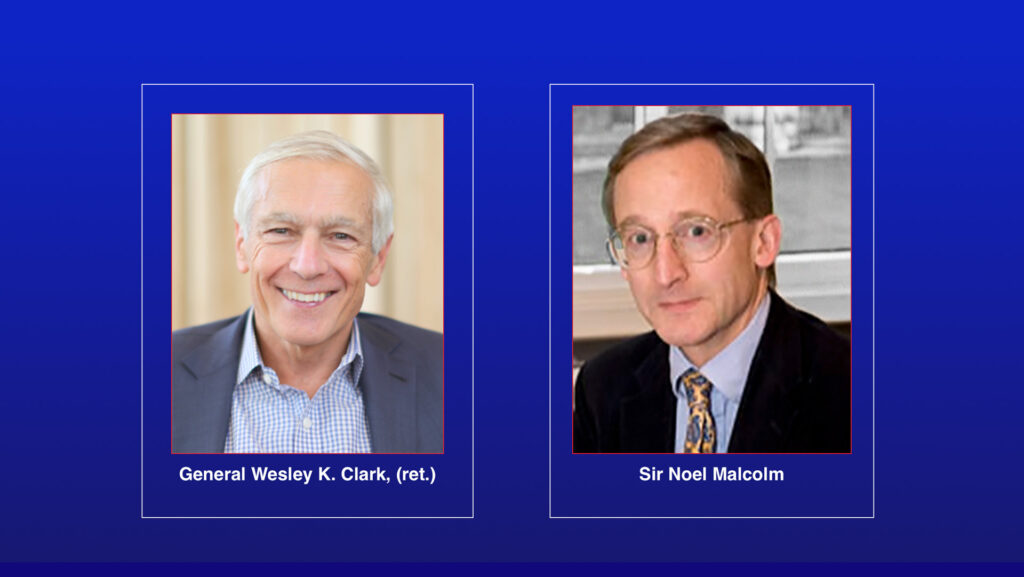 Home / Program / A stela from the ancient Dardana Fortress