He has been involved in collaborations within the movie industry such as the opening ceremony of “Festival de Film de Cannes” for “The Great Gatsby” by Baz Luhrmann, as well as being casted in the short movie “The Key” (European Commission in Marseille, France) in 2019. Later that year he was part of the artistic team of the opening of the Audemars Piguet museum.

In September 2020 Igli graduated with a “licence in Arts” issued by the European Union. He has been invited to teach and lead workshops around Europe, South America, Asia and Australia and currently continues to collaborate internationally as a dancer, teacher and assistant. 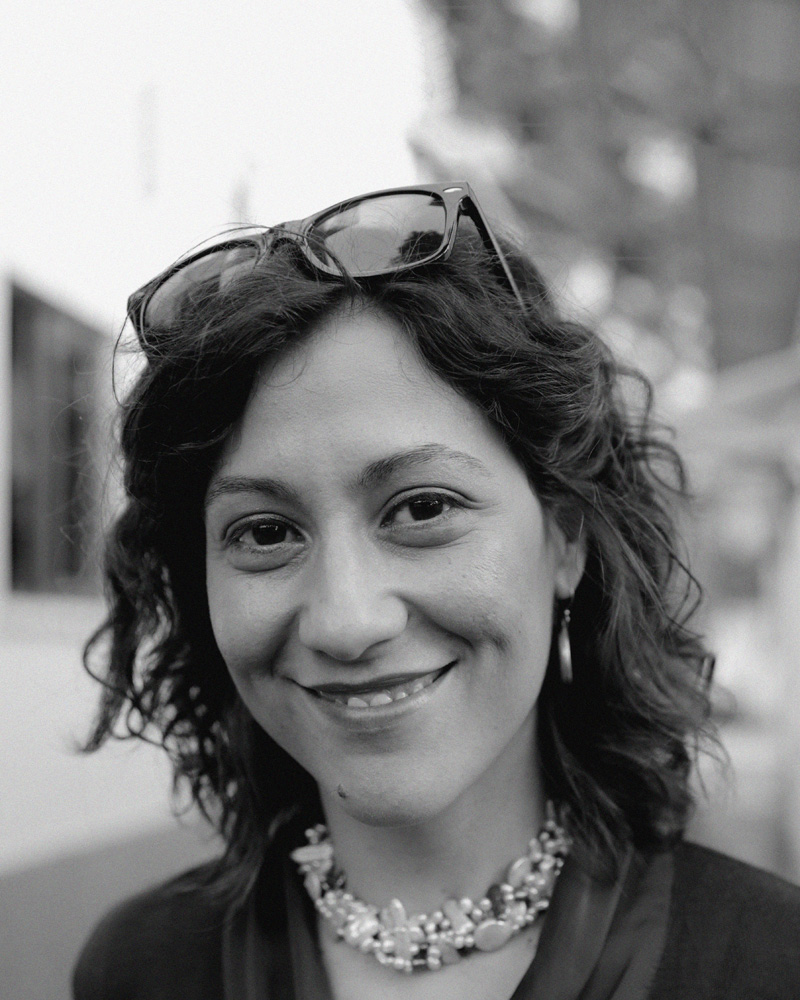 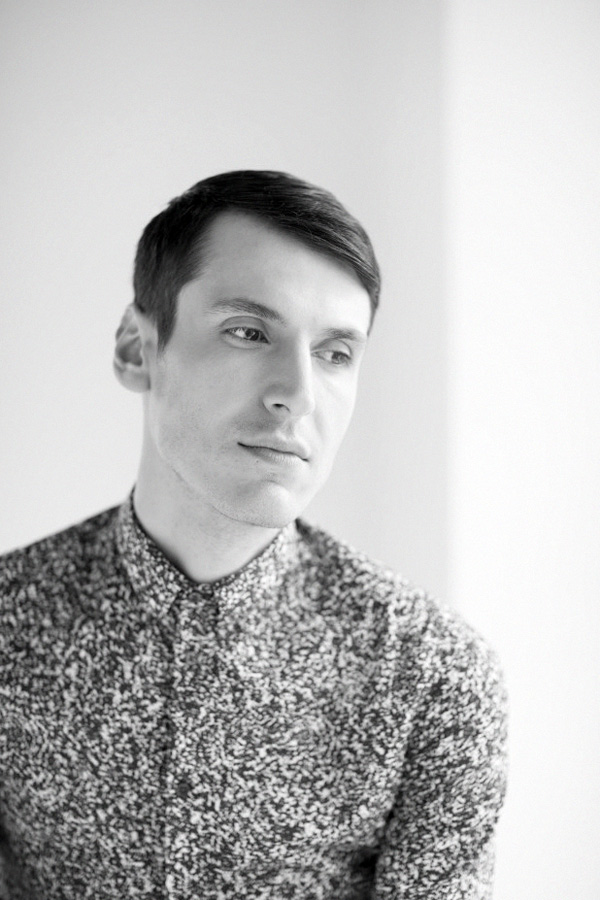 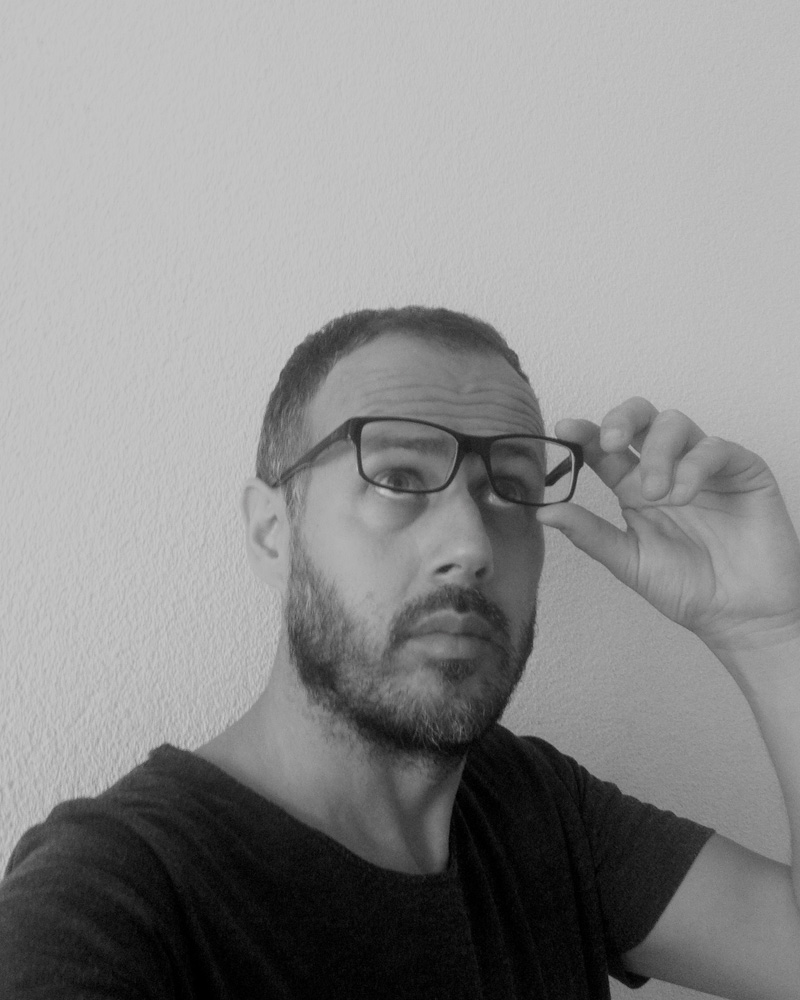