His first novel, My Cat Yugoslavia, originally published in 2014, received widespread acclaim among critics and readers alike, and won Statovci the prestigious Helsingin Sanomat Literature Prize. The awarding jury praised the still only 24-year-old author’s ability to combine the dreamlike with the realistic, and give old symbols new meaning and power. My Cat Yugoslavia was published in English in 2017 by Pantheon Books (US) and Pushkin Press (UK). The novel was longlisted for the International Dublin Literary Award.

Statovci’s second novel, Crossing, published in 2016, was likewise thanked for its its exquisitely crafted prose and original treatment of the motifs. Statovci received the Toisinkoinen Literature Prize in 2016. Published in English in 2019 by Pantheon Books (US) and Pushkin Press (UK), Crossing was a National Book Award Finalist 2019.

Statovci’s third novel, Bolla, was published in August 2019 to raving reviews from the leading publications in Finland. In November 2019, Bolla  won the most prestigious literature award in Finland, The Finlandia Prize. Statovci is the youngest winner of The Finlandia Prize, receiving the recognition at only 29 years of age.  The novel is forthcoming in English in 2021/2022 by Pantheon Books (US) and Faber & Faber (UK). 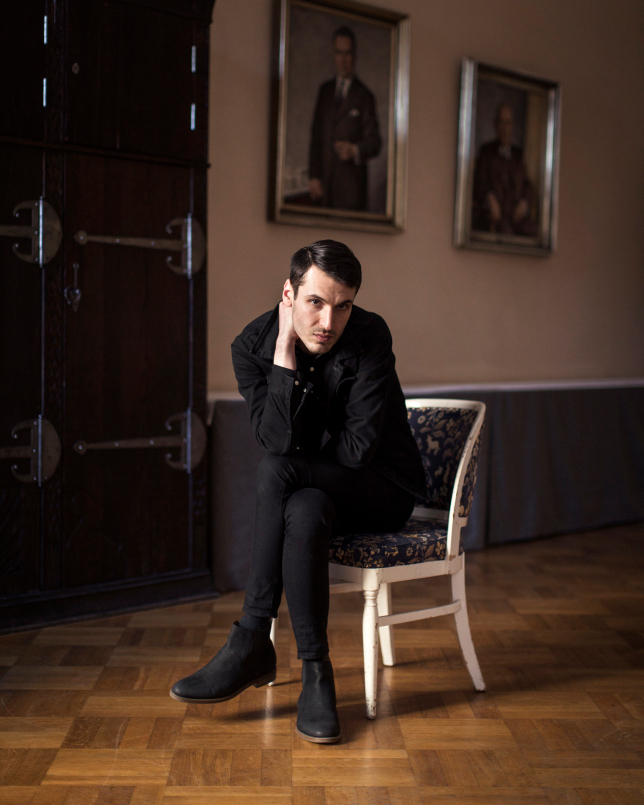 Join us for a book talk with the Kosovo-born Finnish novelist Pajtim Statovci, hailed by the New York Times as “his literary gifts are prodigious”, discuss his new novel Crossing, that speaks to identity, exile, war, and love, and much much more. 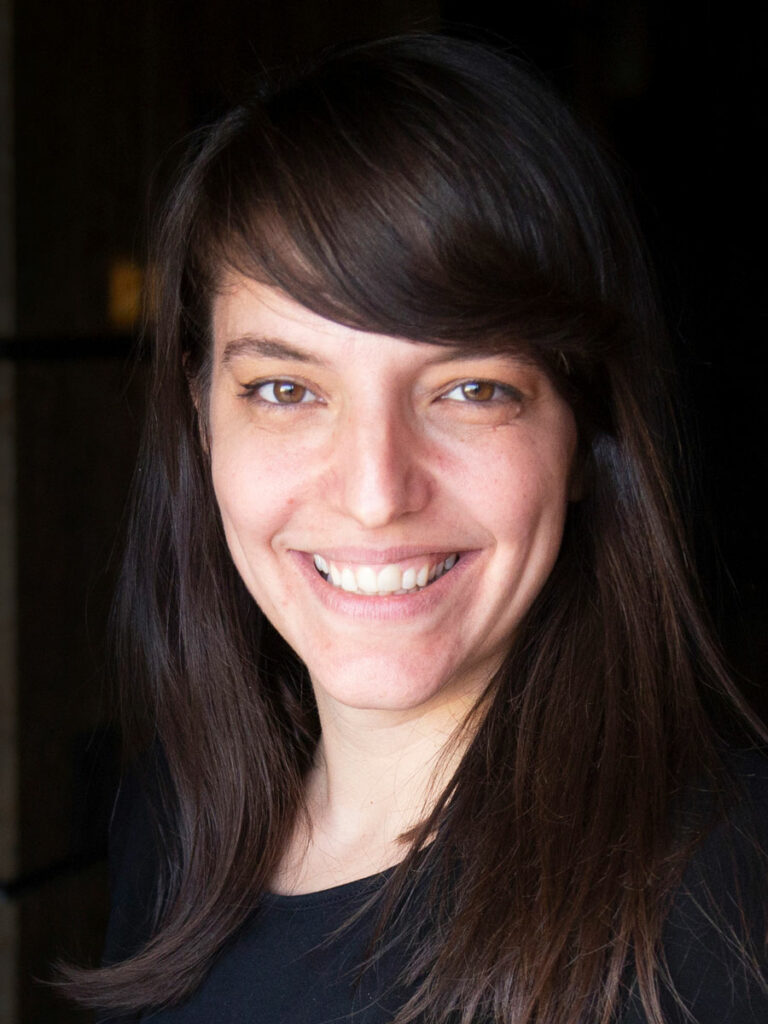 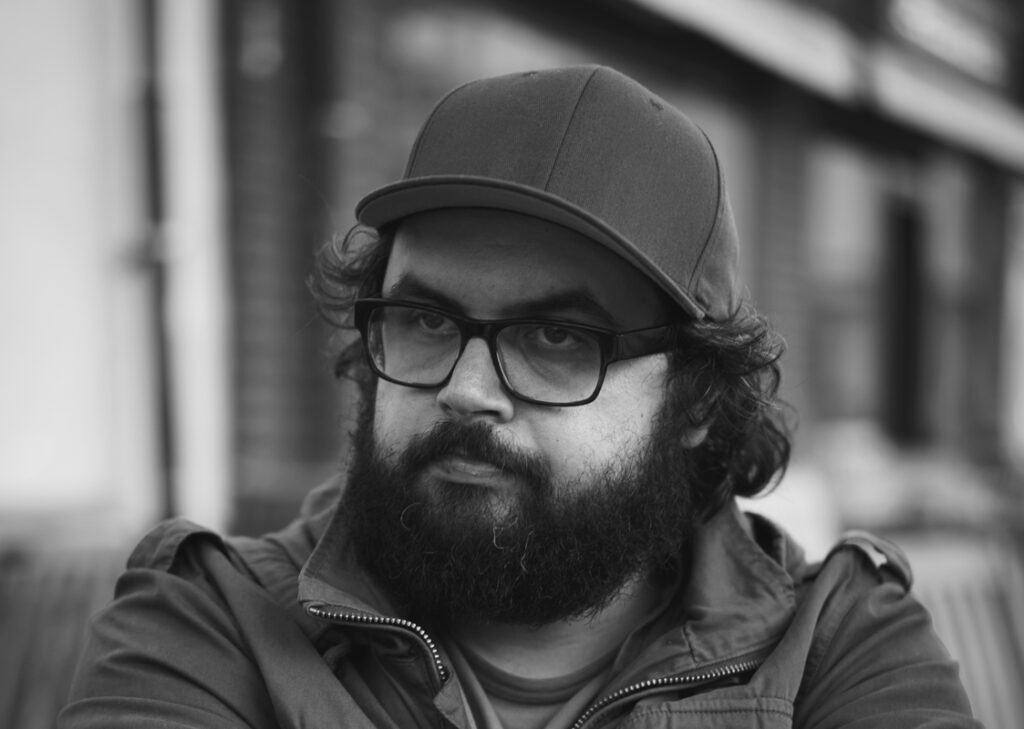 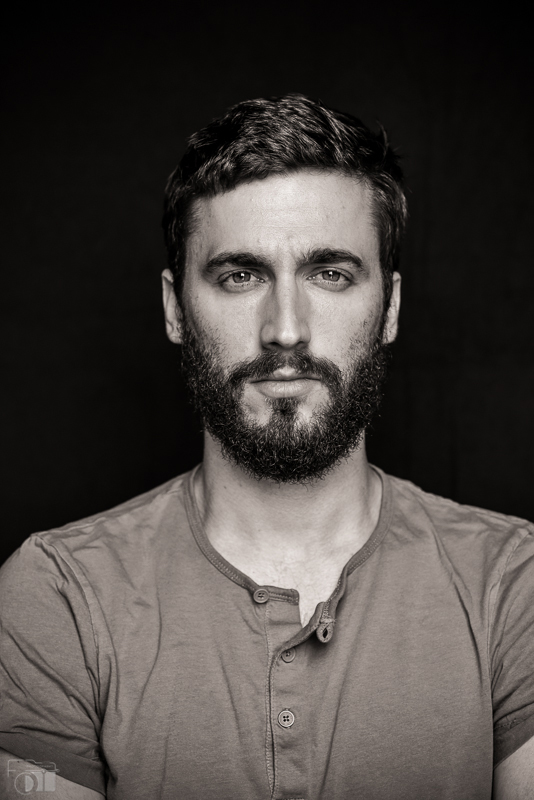