Sir Noel Malcolm is Senior Research Fellow at All Souls College, Oxford and a Fellow of the British Academy. He did his doctorate in History at Cambridge, and was for seven years a Fellow of Gonville and Caius College.

He has been a Visiting Lecturer at Harvard and a Visiting Fellow of St Antony’s College, Oxford; he is an Honorary Fellow of Peterhouse, Gonville and Caius College, and Trinity College, Cambridge. He left teaching to become the Foreign Editor of the Spectator and a political columnist for London’s Daily Telegraph.

His work has ranged widely in European history and intellectual history, with a particular interest in the history of political philosophy. His current research includes the history of Western knowledge of, and ideas about, Islam and the Ottoman Empire from the Renaissance to the Enlightenment.

In 2010 he gave the Trevelyan Lectures at Cambridge. He is an Honorary Fellow of Peterhouse, Trinity and Gonville and Caius. He has published books on, among other subjects, early modern philosophy (with a particular emphasis on Hobbes: he is one of the General Editors of the Clarendon Edition of the Works of Hobbes) and the history and culture of the Balkans.

Sir Noel Malcolm is author of the profound and important book, Kosovo: A Short History, “a necessary read for policy makers”, Agents of Empire, describing the paths taken through the eastern Mediterranean and its European hinterland by members of a Venetian-Albanian family, a fascinating and intimate picture of Albania at a moment when it represented the frontier between empires, cultures, and religions. And his most recent book, Rebels, Believers, Survivors, that includes Studies in the History of the Albanians, and will be the primary focus of this talk.

He was knighted by Her Majesty Queen Elizabeth II in 2014, in recognition for services to scholarship, journalism, and European history. 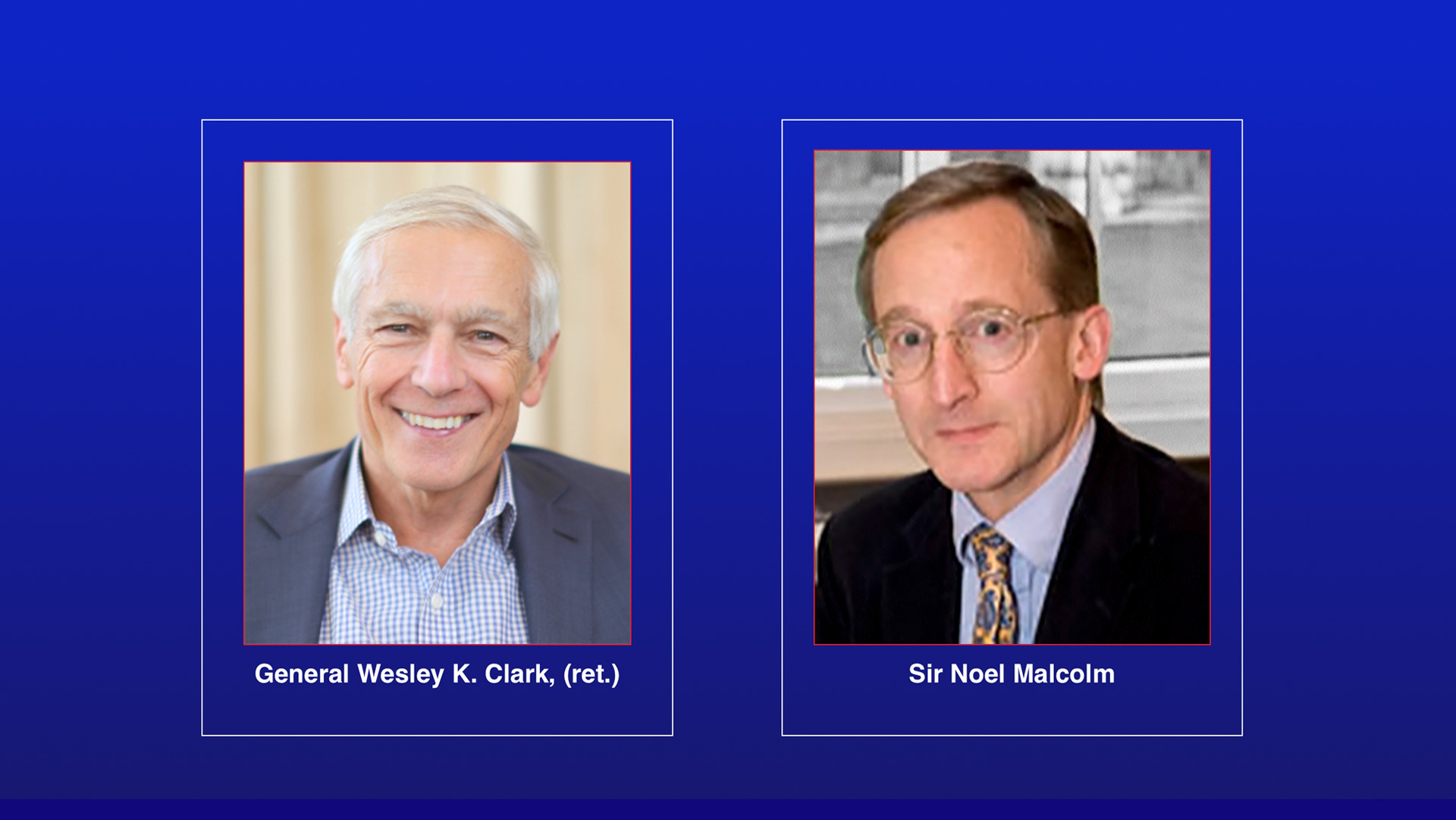 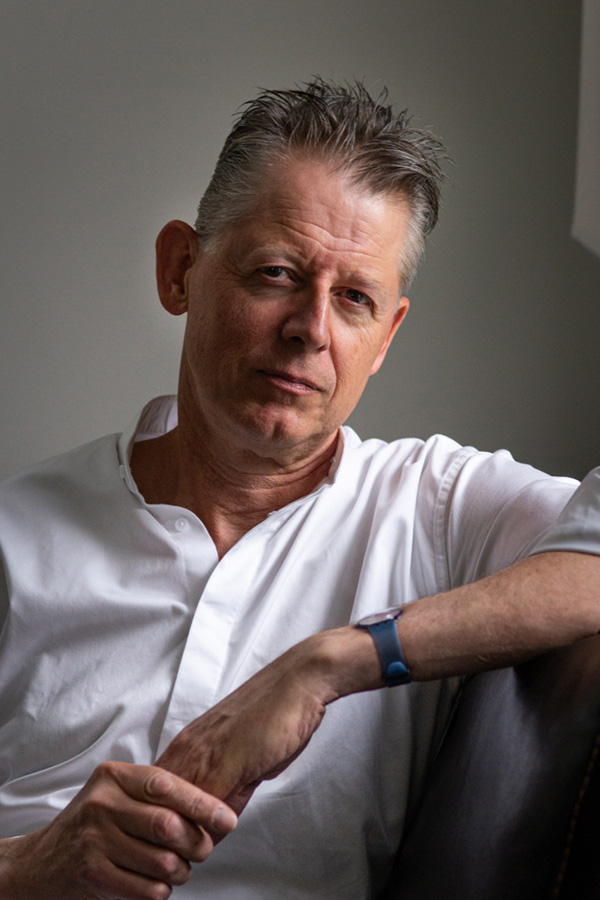 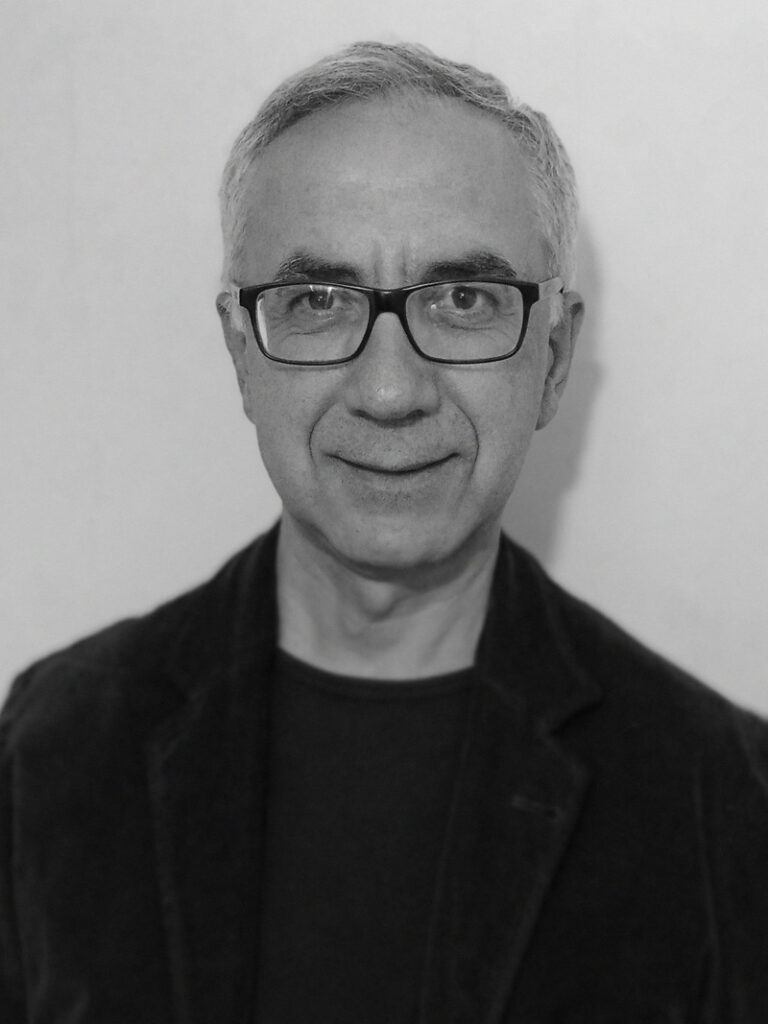 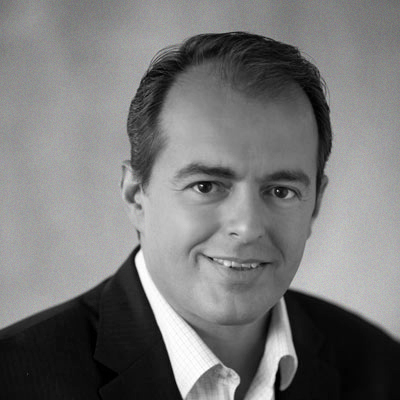 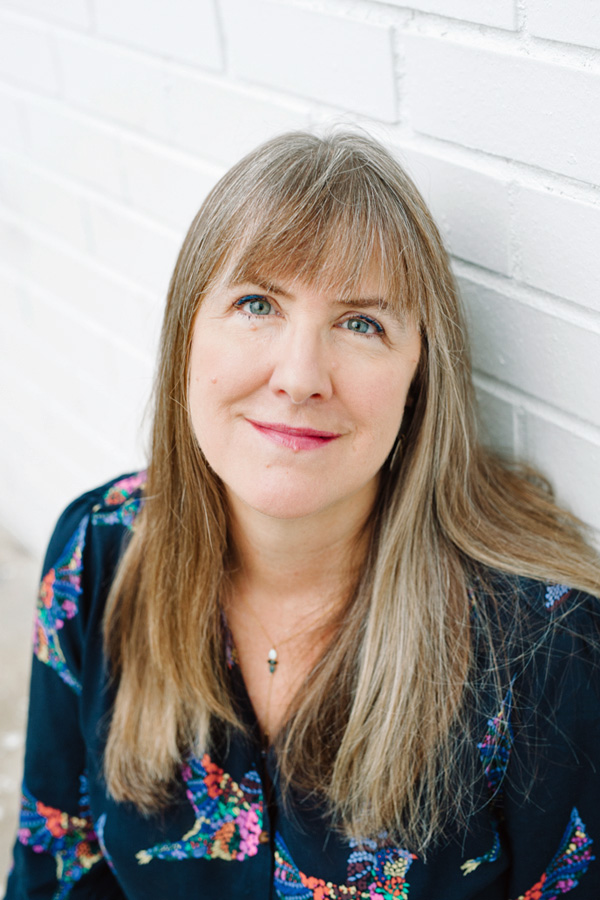 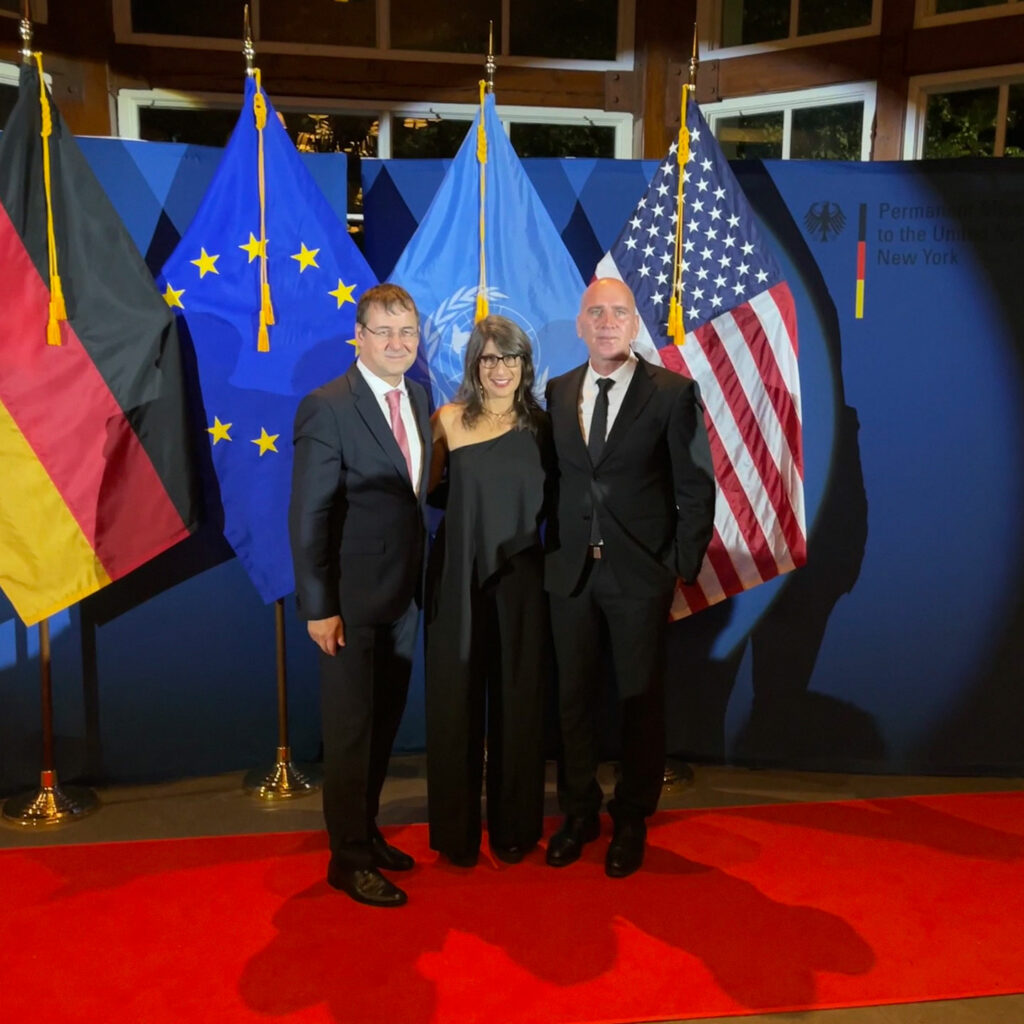 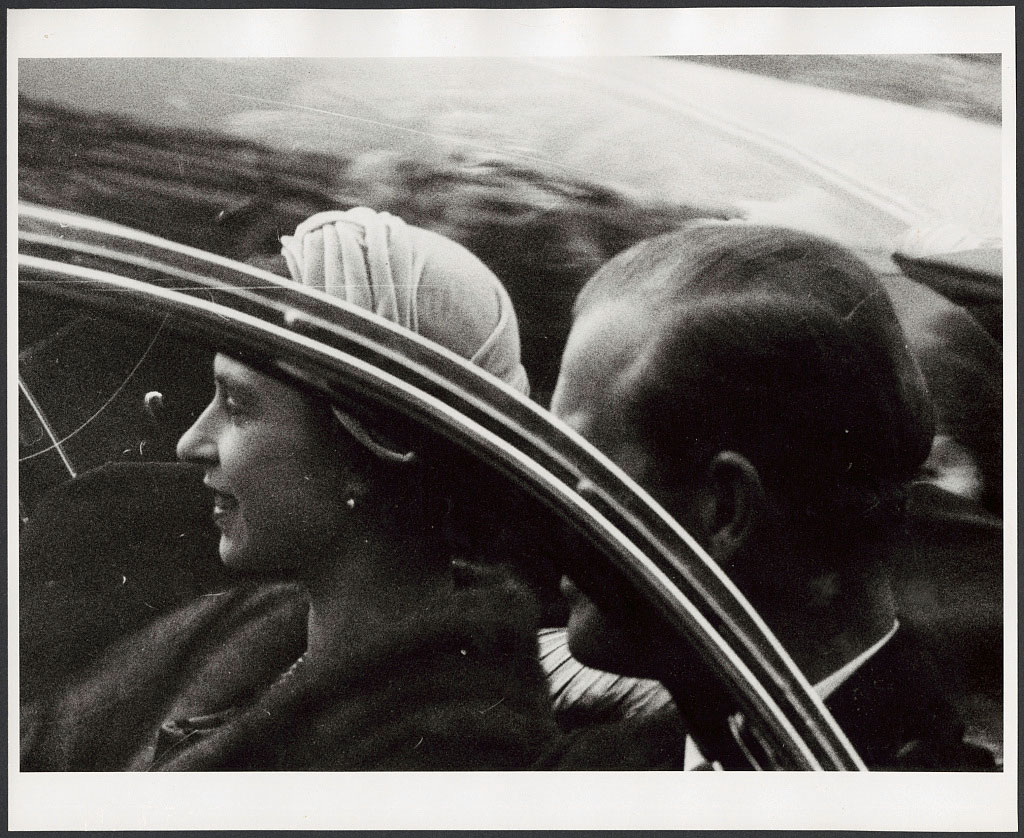 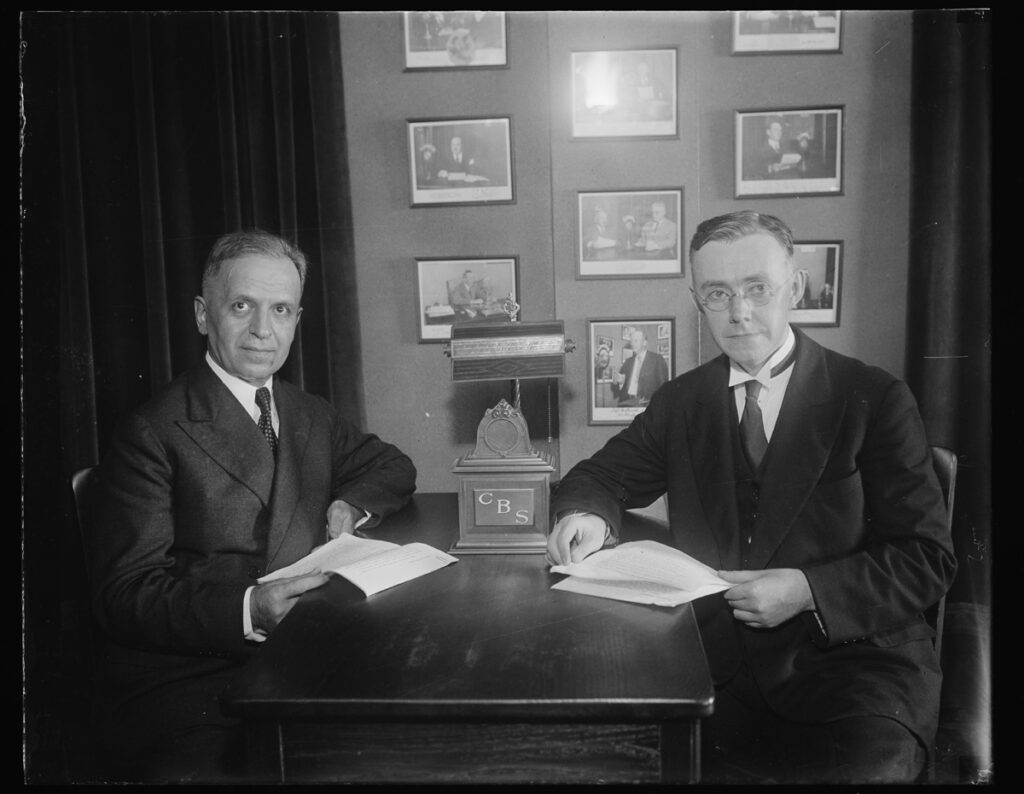