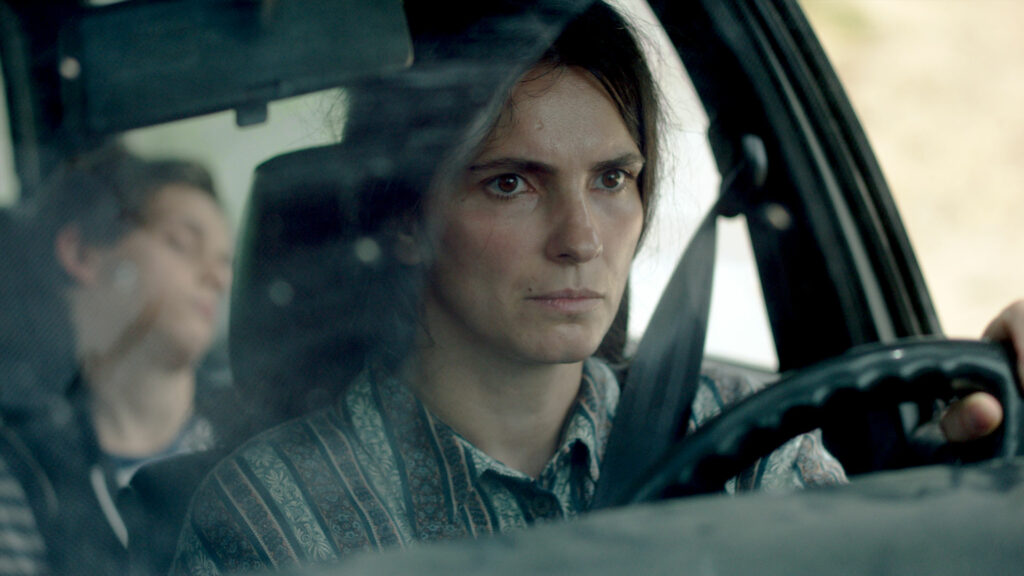 Basholli’s debut feature film Hive (2021), which follows a single mother in the aftermath of the war in Kosovo, broke Sundance records where she swept the Grand Jury Prize, the Directing Award, and the Audience Award in the World Cinema Dramatic category, becoming the first film in the history of the Sundance Film Festival to do so.

Albanian Institute is pleased to present the premiere screening of film Babai, part of the Panorama Europe Film Festival 2016.

We are happy to present the New York premiere of the award winning Albanian film Bota (the world), to premiere at the Panorama Europe Festival 2015, Saturday, May 31, with director Iris Elezi in person.