He has authored over 125 scholarly publications, including four books, on European integration, international relations theory, qualitative/historical methods, human rights, international law and organization, and other topics.

The American Historical Review called his history of the European Union, The Choice for Europe, “the most important work in the field.” He developed “active citation” (ATI), an increasingly popular digital transparency format for qualitative social science.

The National Science, Ford, Fulbright, Olin, Krupp and German Marshall Foundations, the Institute for Advanced Study, and various universities and institutes, have supported his research.

He has published over 150 opinion pieces and policy analyses, and currently serves as Book Review Editor (Europe) at Foreign Affairs.

In the policy world, he served as a US government trade negotiator, special assistant to the Deputy Prime Minister of Korea, press assistant at the European Commission.

His daily commentary on classical music, particularly opera, has appeared in The Financial Times, New York Times, Opera and elsewhere, and his scholarship on the sociology of music has appeared in Opera and Opera Quarterly.

He holds a BA from Stanford, an MA from Johns Hopkins (SAIS), and a PhD from Harvard University, as well as having attended German and French universities. He lives in Princeton, NJ, with his wife Anne-Marie Slaughter, with whom he has two sons. 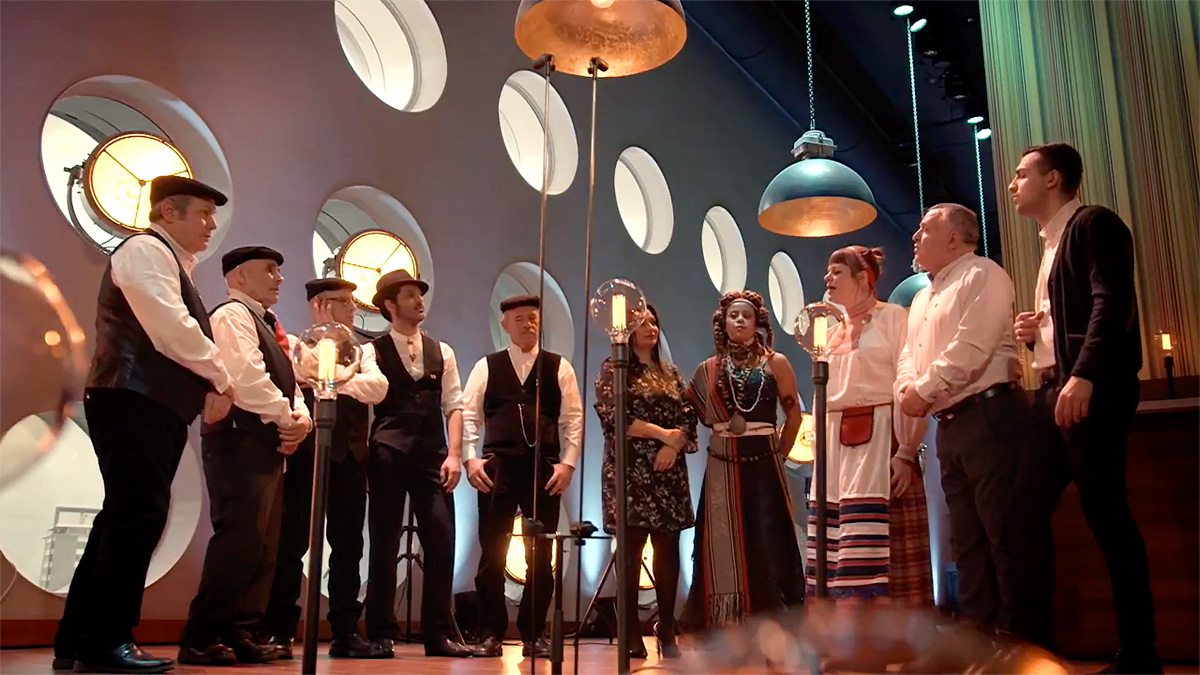 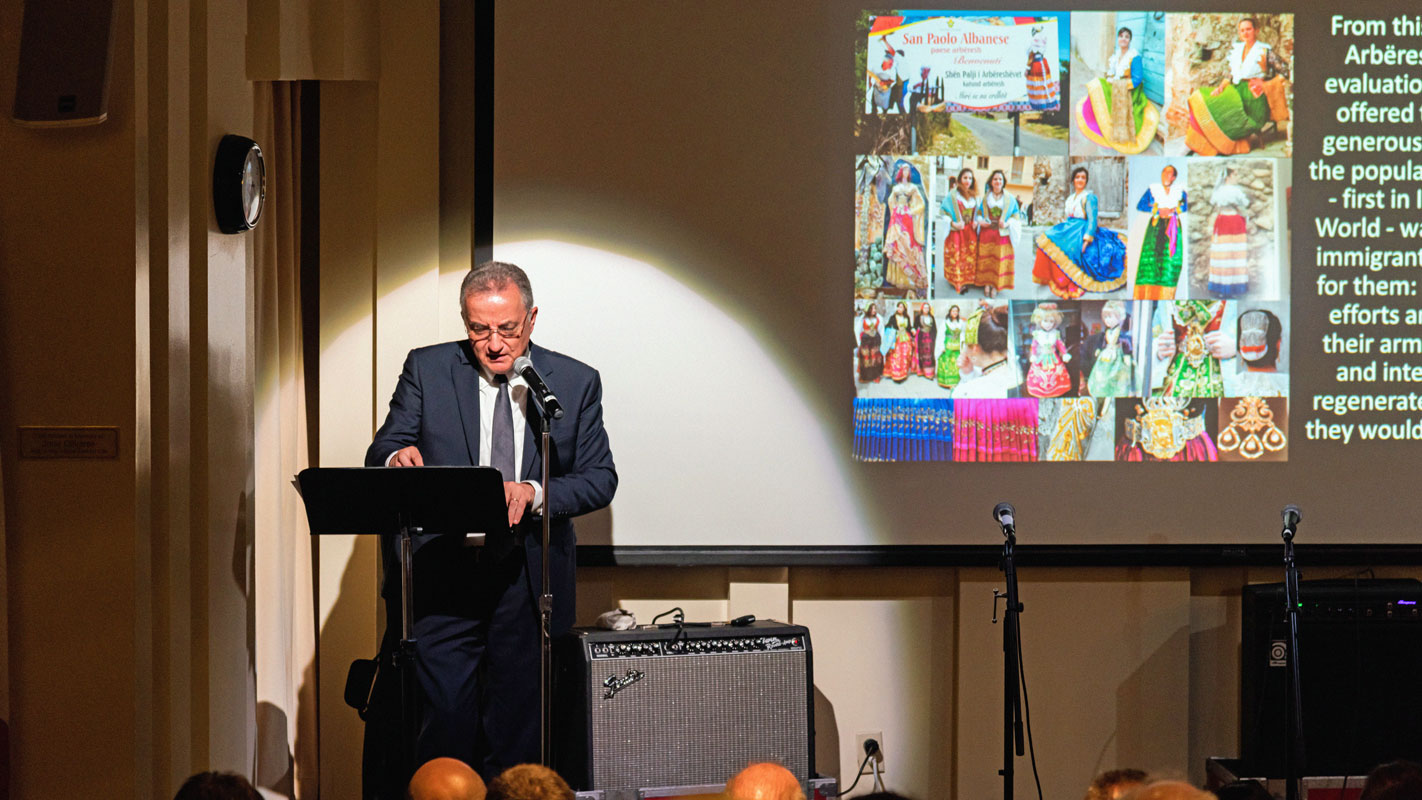 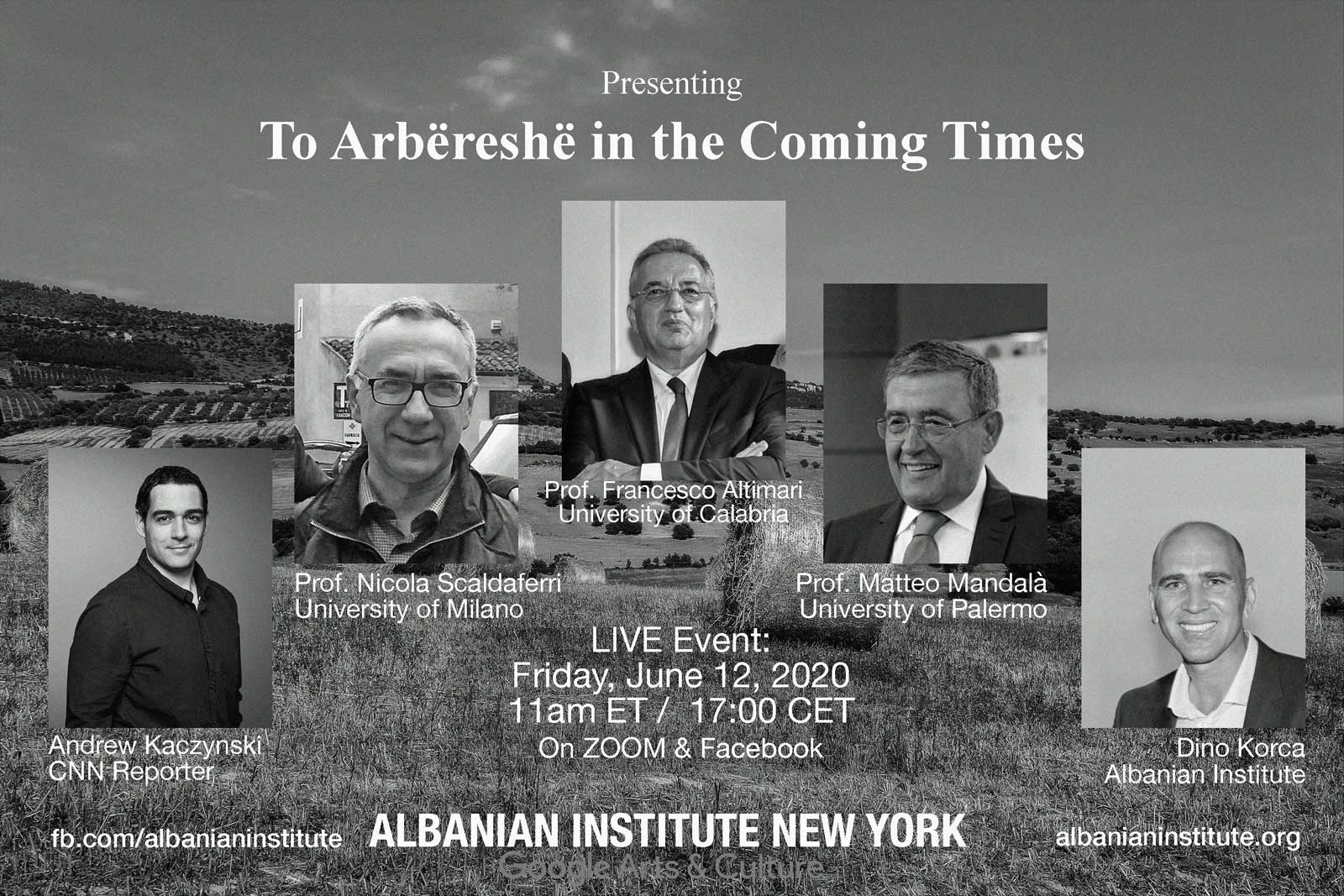