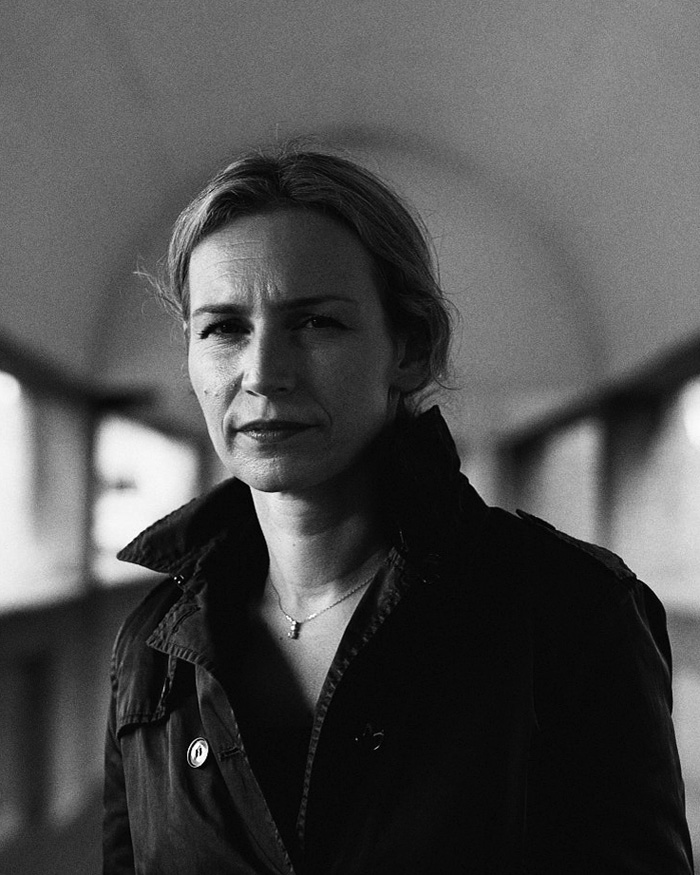 Lea Ypi is author, academic, and currently Professor in Political Theory at the London School of Economics and Adjunct Associate Professor in Philosophy at the Australian National University.

She is the author of “The Meaning of Partisanship” (2016) and “Global Justice and Avant-Garde Political Agency” (2011). Her latest book “Free”, a philosophical memoir about growing up in communist Albania and the transition to liberalism, will be published in October 2021. More recently, she has been working on a new project “What is political progress?” funded through a Philip Leverhulme Prize.

Her research interests center on issues of global justice, normative political theory (including democratic theory, theories of justice, and issues of migration and territorial rights), Enlightenment political thought (especially Kant), Marxism and critical theory, as well as nationalism in the intellectual history of the Balkans (especially Albania).

A native of Albania, Ypi has degrees in Philosophy and Literature from the University of Rome, La Sapienza, and has held visiting and research positions at Sciences Po, the University of Frankfurt, the Wissenschaftszentrum Berlin, the Australian National University and the Italian Institute for Historical Studies. 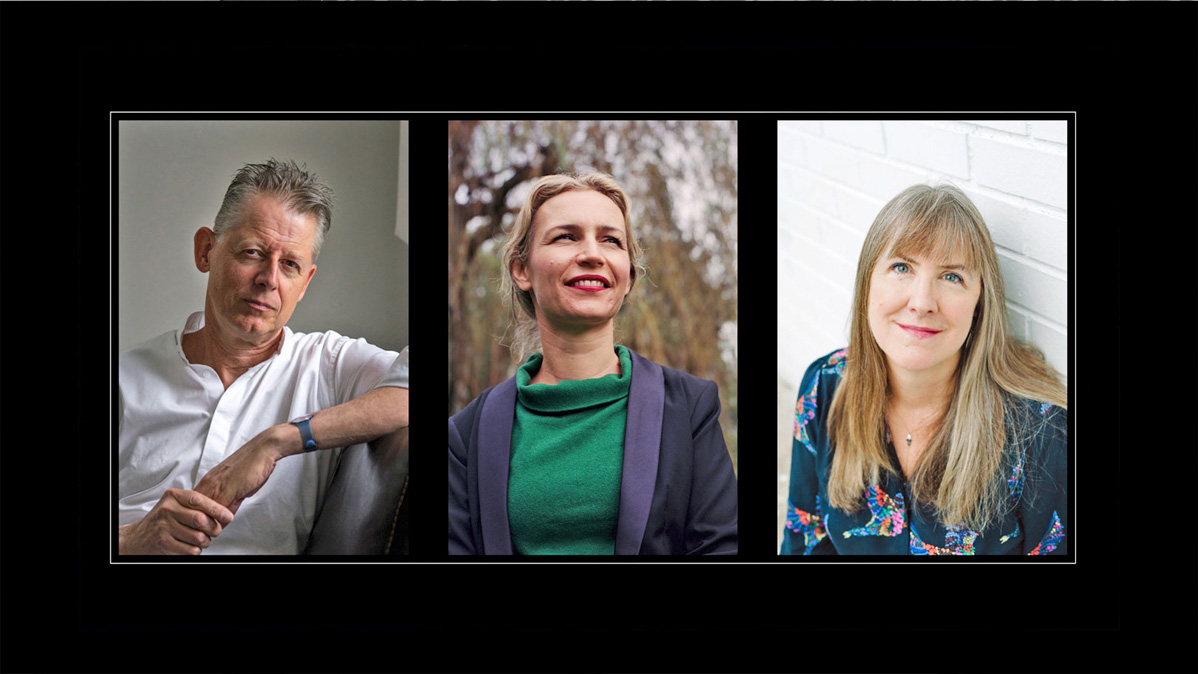 Join us as we convene Lea Ypi, Andrew Moravcsik, and Margaret Talbot for spirited conversation on Lea’s memoir “Free” and its major themes.